Located at the end of the beach in an erstwhile jungle area, an almost-island completely surrounded by water during high tides, built on the oldest rocks of India: this is Sundowner's landscape in a nutshell. Before tourists found Goa as the place to sunbathe, this location was the site of a temple, where locals would often come to pray and meditate. Hearsay has it that Lord Shiva still comes over at night to watch over the bay and its people. 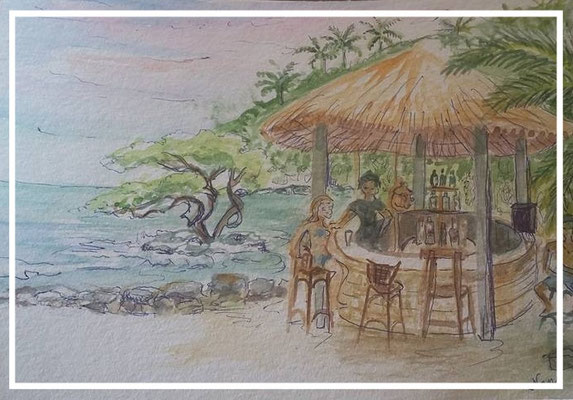 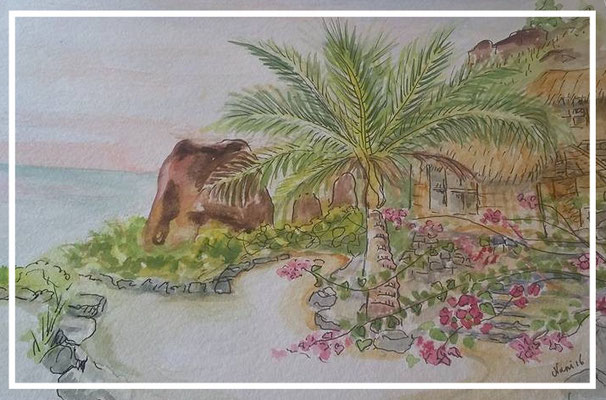 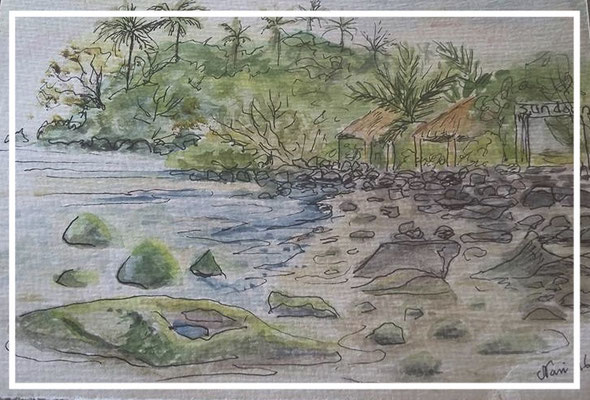 Even 15 years ago, vacant spaces to build resorts or restaurants were few and far between. Jotiba or Jojo, as he was fondly called, had no other choice but to start creating something at the tip of the peninsula for his bar. Of course, everyone thought that this guy with his 1,000 bamboo sticks, who was planting lots of coconut trees on their temple area was crazy but Jojo carried on. 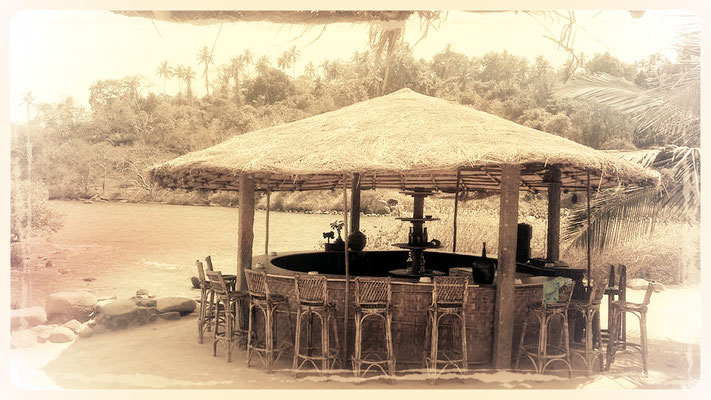 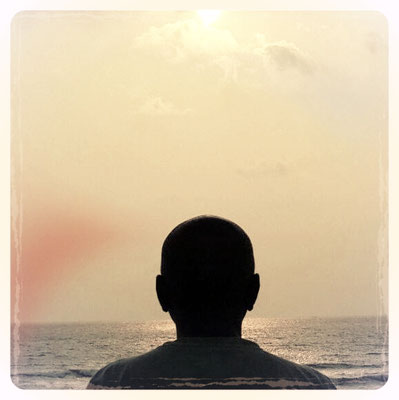 In the next 13 years Jojo, flying solo, built and ran Sundowner, creating a shabby-chic resort with basic huts which slowly but surely started becoming popular. Jojo and his affable nature became synonymous for many with holidays. "Sundowner is a place of love, peace and harmony", he said and he lived by this until his last day.

Kim arrived in Palolem six years ago on his way to Japan and Hawaii. He cancelled his trip around the world, stayed on and the rest as they say is history. A couple of days since arriving in Palolem, Kim walked over to Sundowner and had a drink (or one too many). Overwhelmed by the beauty of the place (and very likely drunk as hell) he stated to Jojo "You know Georgio, one day I'm gonna get married here! And from now on I'm coming here every day!" So, he did and Georgio (Jojo) and Kim became friends. A year later this friendship transpired to a partnership of Sundowner.  After Jojo's sad demise in September 2016, Kim, who was back in Germany, did all he could to manage Sundowner in his absence and to protect Jojo's heritage. A few months later, Kim met his soon-to-be wife, Ritika at Sundowner. They got married at Sundowner. Kim moved to Palolem from Germany and so began and continues the next phase of Sundowner. 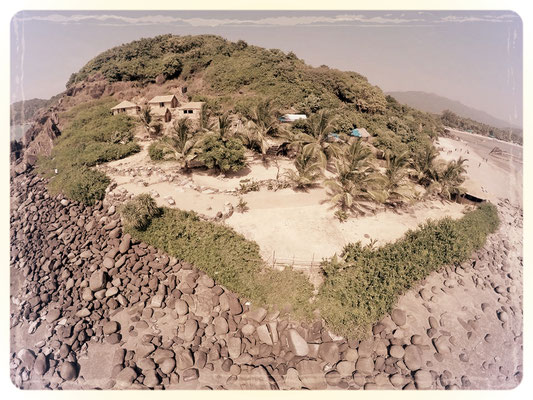 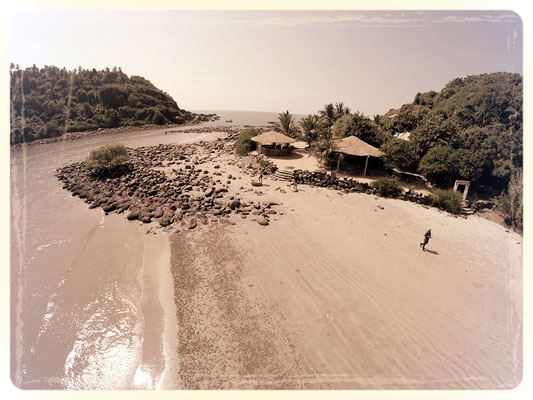 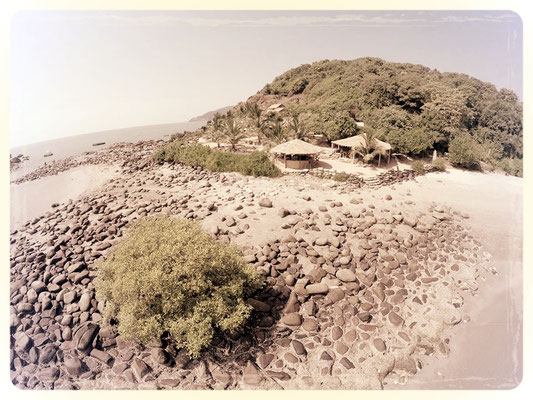 With the passing of time Palolem has changed and it is no longer primarily a backpacker-destination. Tourists who would easily sleep on a hay bale wanted beds with comfy mattresses.

So customers have the best of both worlds.